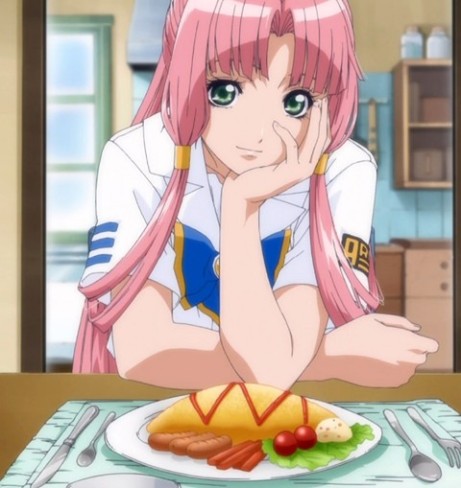 From the very first episode of ARIA the ANIMATION, you pretty much get what ARIA will be about and the pacing it will take. The best way to describe it is as a nice, slowly paced, beautifully animated, character driven, and relaxing anime. That’s pretty much all that ARIA is. An anime heavy on interactions and emotions between characters…and that alone is what I really look for in anime! ^_^

Both ARIA the ANIMATION and ARIA the NATURAL prepare you for the greatness that is ARIA the ORIGINATION. As you watch the series, you get closer and closer to the characters. Close enough that when they realize their dreams…you can’t help but feel great happiness for them…sometimes the happiness is so great that the tears just flow out naturally. Thinking about it…I think ARIA is the only one that has made me shed tears of happiness the most… ^_^ 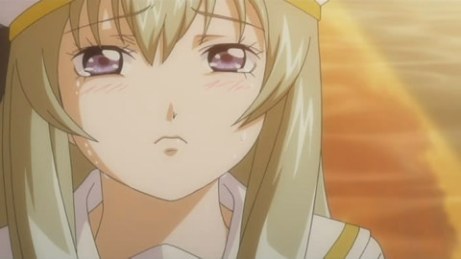 I’ve said it before, but ARIA doesn’t need anything grand and spectacular to make for a memorable scene. All it needs is a well planned scene with a beautiful scenery, a nice slow song, and the characters saying a few words…and ARIA had plenty of those during it’s wonderful run.