I don’t read much manga {or manga chapters} nor follow their initial releases {I prefer reading them in bulks}…so I missed the news about Mx0 ending prematurely. If I had read that, I probably might have prepared myself for the premature and unsatisfying ending of Mx0. ”’orz

Mx0 was actually one of the better shounen manga out there {by my tastes that is} and it had a lot of potential for drama and action…and comedy of course!! ^_^ I seriously was hoping for the Mitsuki – Kazumi – Hiiragi love triangle to get some serious development…or some comedic misunderstanding that would test their feelings. But above all, I was hoping for move magic battles and fights for supremacy…but alas, none of that will come because Mx0 has ended. 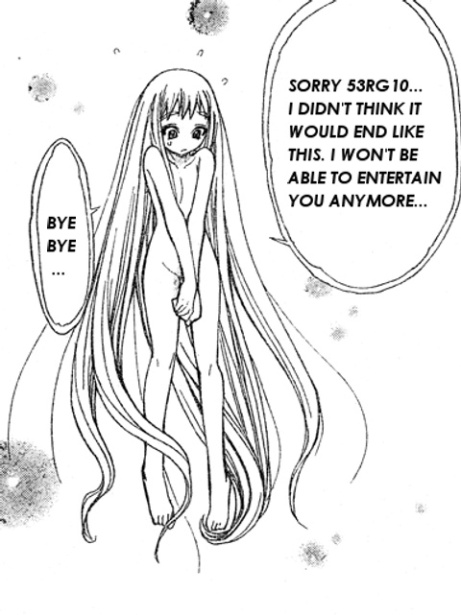