The first episode started with Saito returning to Japan. He emerged in Akihabara, and the first thing he said was “Sailor Uniforms!” ^_^ He was telling Louise to look, but Louise was not on the plane…he was alone. He thought that going to Japan without Louise was meaningless, he tried to pull on the lever, put it snapped, and the plane headed for a nose dive. 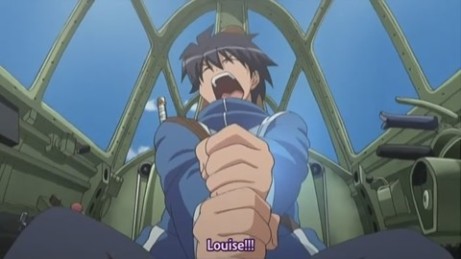 Then he woke up… 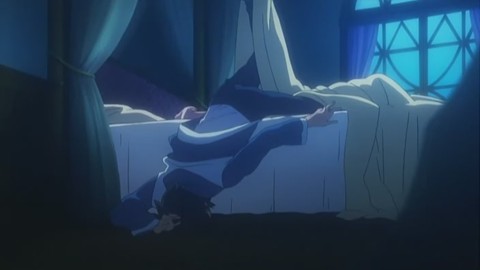 It was all a dream, for a second there I thought they might have changed the story a bit!! -_- The next day was the coronation of princess Henrietta, and before they left of, Louise gave Saito a present. Some gay looking glasses, glasses from hell IMO. Of course, anything from Louise means trouble for Saito. Those glasses blink whenever Saito looks at girls in ‘perverted’ ways, and we all know how ‘perverted’ Saito {or any other male out there} is!!! 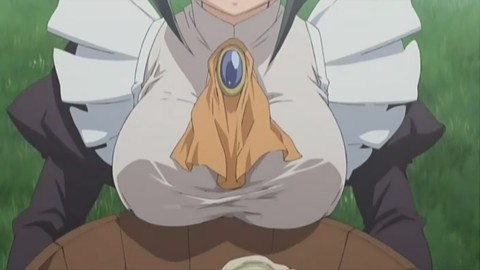 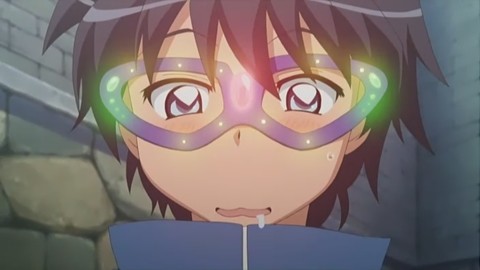 Being the first episode, I didn’t expect much from it. But we get some laughs out of it and suspense, who was that chick in the beginning with the evil grin? Also, right at the end, princess Henrietta was kidnapped. Guess they want the story to continue right off the bat, I think that’s awesome!!!! 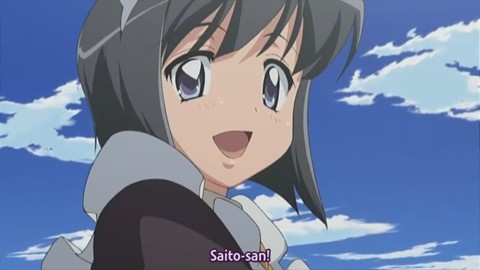 I won’t be doing blogs like this for every episode…just ones that I really like or enjoy {if I have the time for it!!!}

One thought on “Zero no Tsukaima: Futatsuki no Kishi Ep. 1”