Realizing she was voiced by Kobayashi Yuu all those episodes way back, I expected her character to be some insane foulmouthed crazy girl! And that’s exactly what Ryghts is! 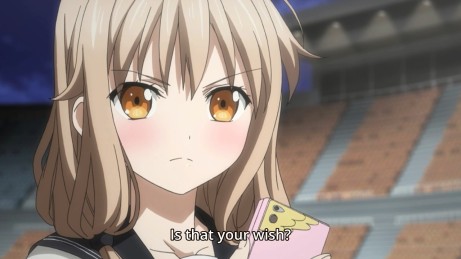 She looks ＨＡＷＴ with that look~

I thought we went through this shit already… Uzume sucks as a master and isn’t very confident, so she might be talked into giving up her dolls or not event want to fight, don’t the dolls already know this? Why do they, more specifically, Sasara, not get she’s isn’t being honest when Uzume said it was okay to annul the contract?

Hey, remember when Hasebe said his father also was a government worker? Guess who gave Lucy that stupidly light novel challenging name of hers?

He wants to mate with Akari, so me kills and harms anyone close to her. This guy needs to learn how to court a lady.

Seeing her comeback, I only had one reaction: 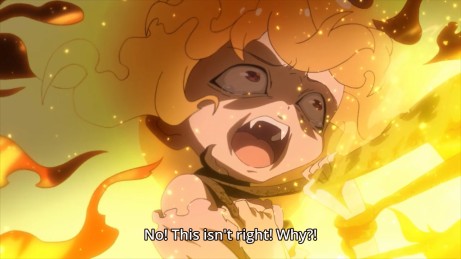 Also, yay Luna SURVIVED this whole time and she’s back to being human! ヽ(^。^)ノ

Now she’ll get to see Cerebrum[?] mating with Akari.

Gotta feel for Kirakishou, she just wants a master to love and care for her.

Well, if she stops being so goddamn creepy… 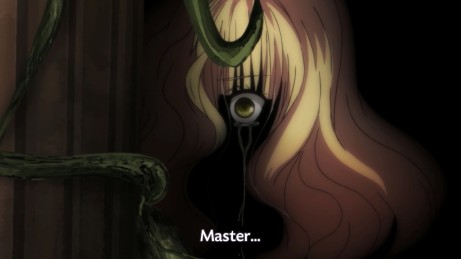 I had the same face as Aoi. WHAT ABOUT SEASON TWO!?

Maybe just leave Starlight Academy, not quit being an idol. 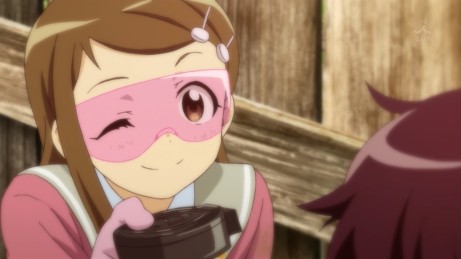 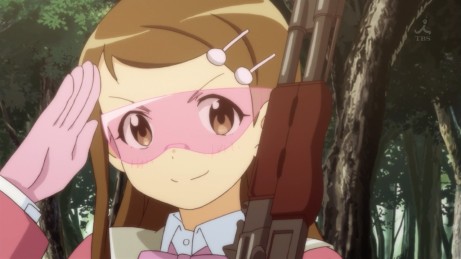 Rento was, always been, best girl in this anime.

They had their best airsoft game, Sonora left, Yura went trough many changes and eventually changed for the better, and all that’s left is one episode… how was this not the last episode? 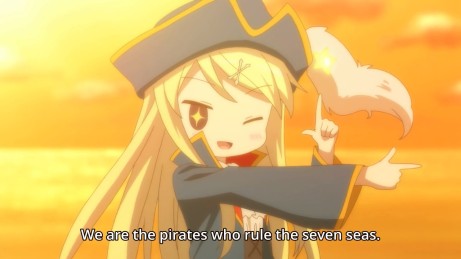 I COULDN’T HELP BUT THINK OF KANTAI COLLECTION AND SINKING KONGOU! 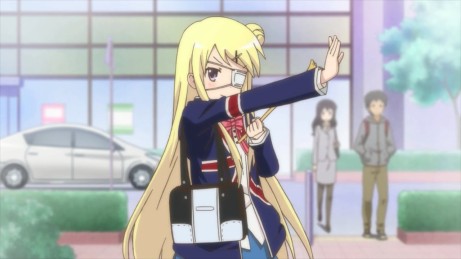