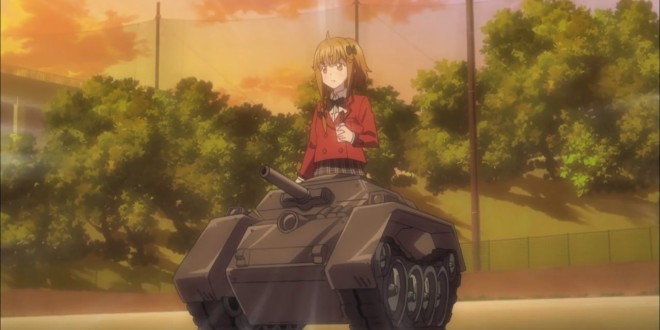 Fantasista Doll went off into the deep end.

Saito really is an angel. Too bad her screentime will soon, be over. (´；д；`) 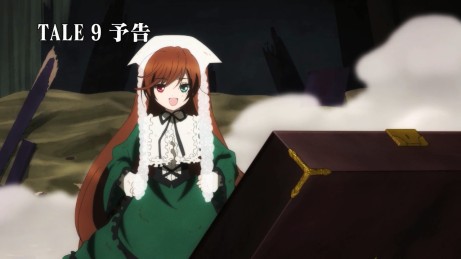 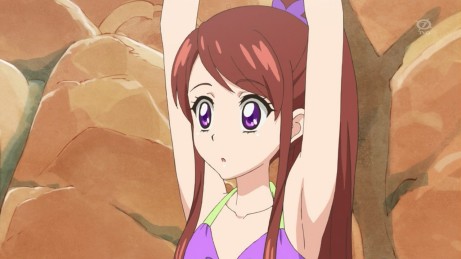 There was this little special which came with the Railgun BDs. And as expected, was hilarious! 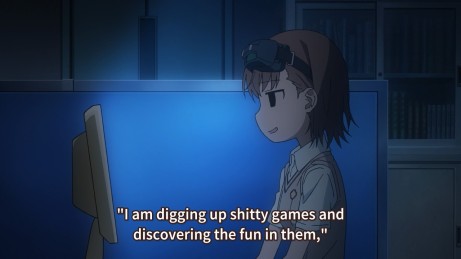 Can’t wait for the next ones~

Speaking of Railgun, OMG THIS EPISODE WAS TOO ADORABLE~ 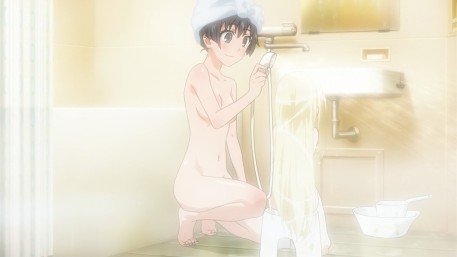 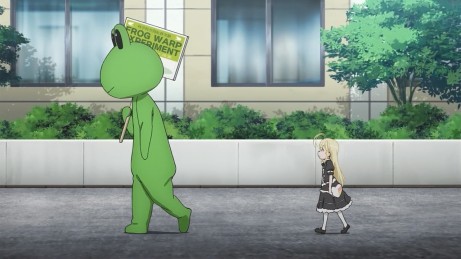 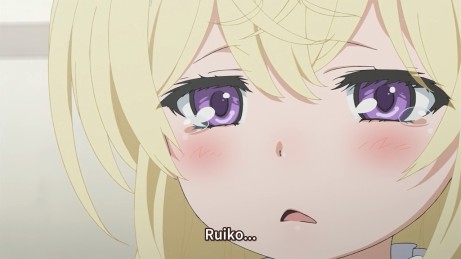 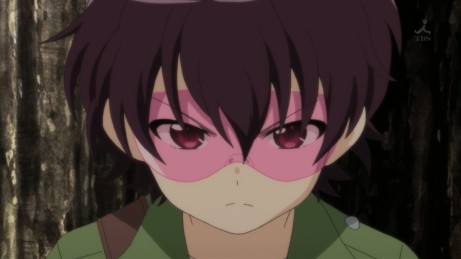 I knew she was going to act this way and that I would hate her for it… and it went exactly like that. 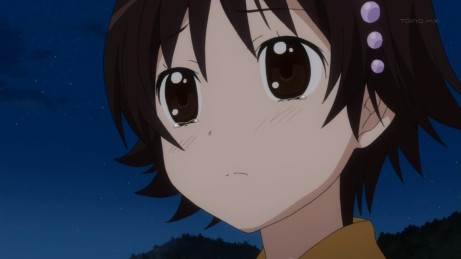 GETS ME EVERY TIME! 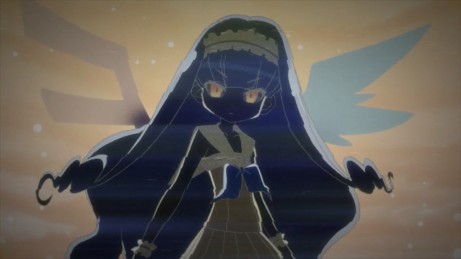 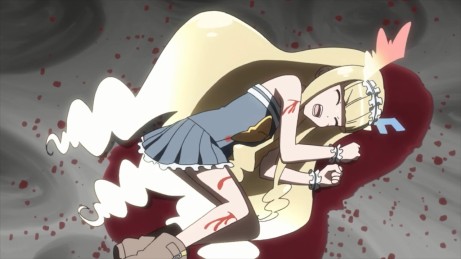 Gen’ei Taiyou is getting serious! Or rather, even more serious!

So now a main character dies, and next episode hints at Luna coming next (´；д；`) 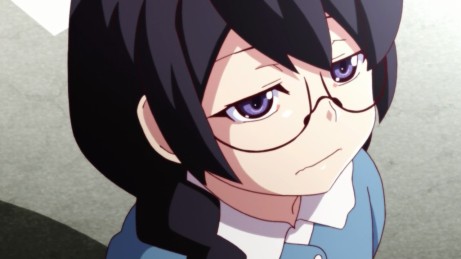 That’s great and all, but this is time travel we’re talking about. Never been a fan of that. Always messed things up in some way. And going by the ending of this eight episode, shit got real fucked after Araragi changed the timeline.

But destroying the future was worth loli Hanekawa~

Oh yeah, there was a snail in this episode too. IIRC 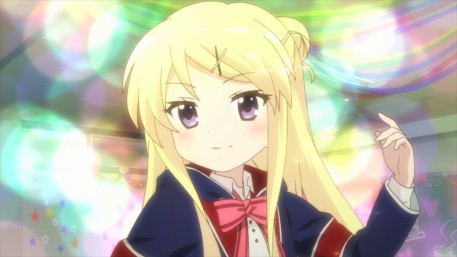