AND I’M WATCHING ALL OF THEM, THIS BE A GOOD ANIME SEASON~ 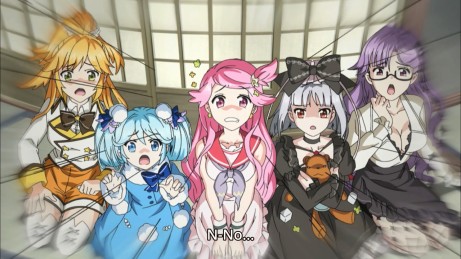 Uzume laid down the law in Fantasista Doll!

This anime is still quite charming and keeps managing to entertain me, cute series~ 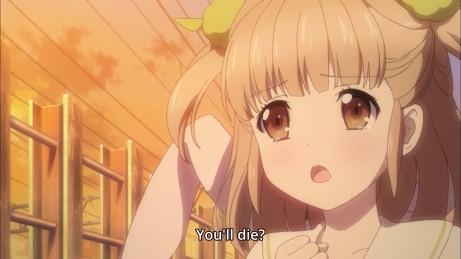 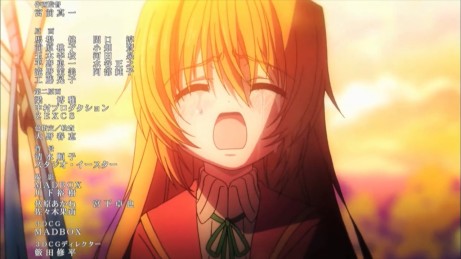 KAMI-SAMA NO INAI NICHIYOUBI BRINGS OUT THE FEELS! (´；д；`)

I’m still confused by this anime though. Why did Hampnie die if he was immortal? Because his wish came true? Then who granted his wish, if God abandoned the world, there wouldn’t be anyone to fulfill that wish, no?

Regardless, that was a very bitter sweet ending to the first arc. dem feels

Now we're starting to move along the story. The first episode was super fast paced, it was more of a digest of the first series, so now it feels it's being too slow. lol

We got Suigintou, so I'm a happy camper~

Something in my pants is feeling strange too.

Such a shame we didn’t see Yui’s conquest where Keima body switches with Yui and actually starts acting like a girl. 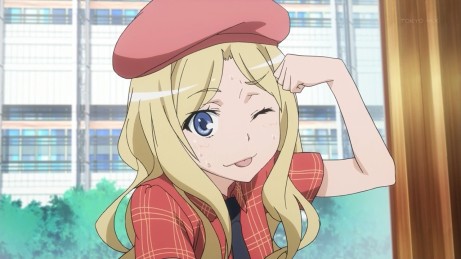 OMG FRENDAAAAAAAAAAAA J.C Staff sure knows what we want, and it delivered!

We only got a short scene with her, but that is all I needed. The rest was back to the best girl in the series. 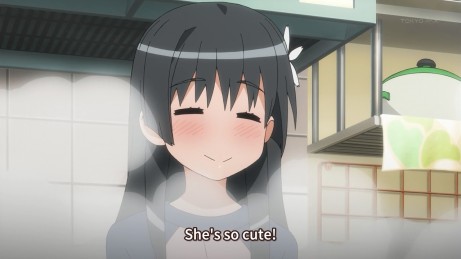 Trolling the Railgun, SHE KNOWS NO FEAR! 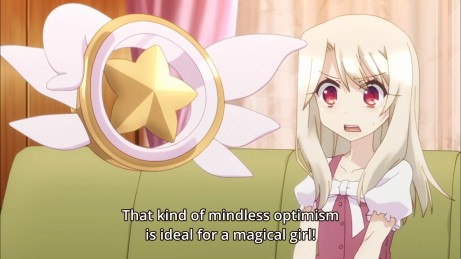 Also, shit is getting real 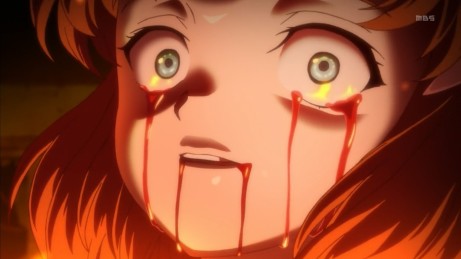 It’s not Symphogear without using this face again.

This one is also getting real: 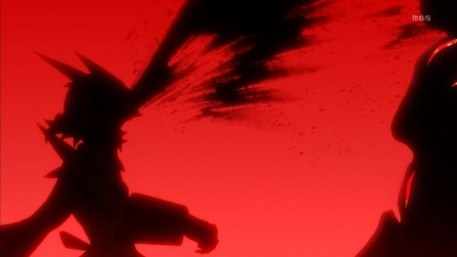 However… it is also so goddamn unintentionally{?} hilarious. 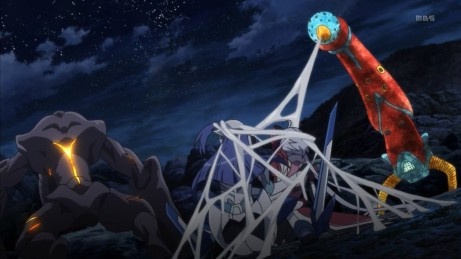 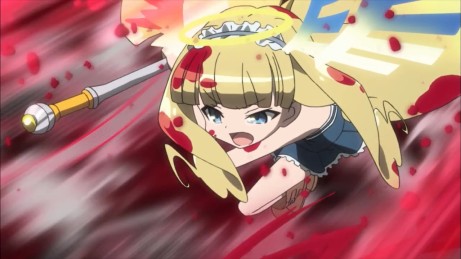 The demonia is hitting closer to home with the other girls. Maybe this will help them rethink what they’re doing, though Ginka doesn’t seem to be that much affected after she accepted the fact her benefactor was slain by her own hands.

Kitakubu Katsudou Kiroku actually made me laugh this fourth episode. And quite often too. And to think I was close to dropping it! lol

This is why I give anime benefit of the doubt and watch everything (I possibly can if times allows).

I have to handed to UTW/FFFpeeps for these cute puns. They weren’t in the anime but they made it a bit more enjoyable to watch. 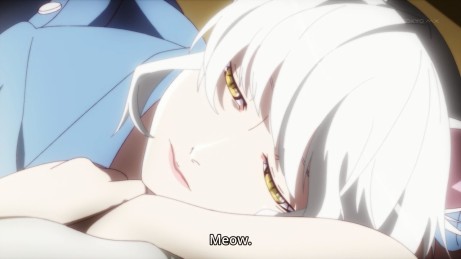 So much talking in these series, and that's fine because it's fantastic writing. This week was the end of Tsubasa Tiger (not sure that's the arc's name lol) and possibly everything with Tsubasa. We might not get to see much more of her (´；д；`)

But it was a great arc, and great ending to her story. 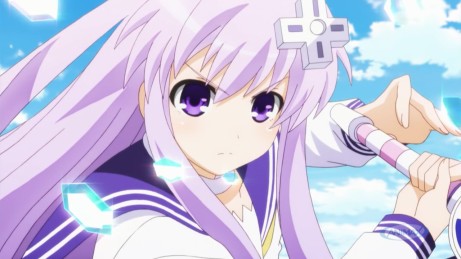 Neptunia has been fun and quirky for the first few episodes, full of delicious fanservice. The regular old bewbs fanservice, and the parody/references fanservice. Both very fun! But these last two episodes, things have move forward, and it’s been great too!

Nepgear was so love. 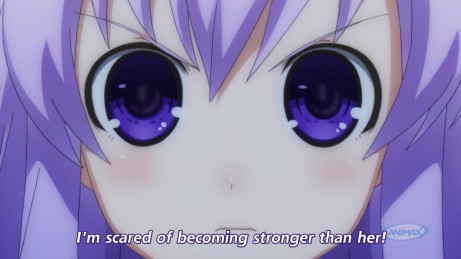 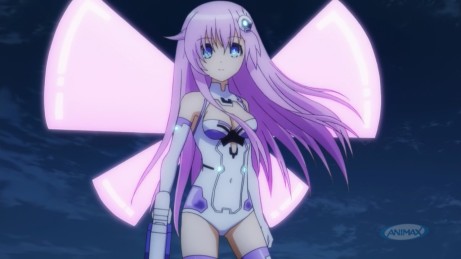 I ALMOST DIED SO MANY TIMES BUT I SURVIVED KINMOSA YET AGAIN! 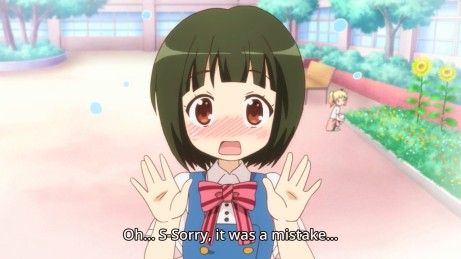 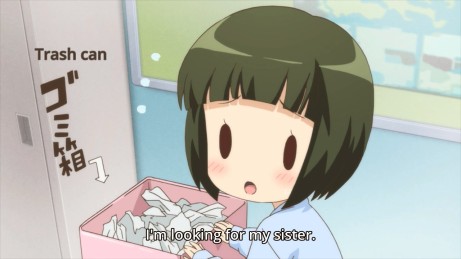 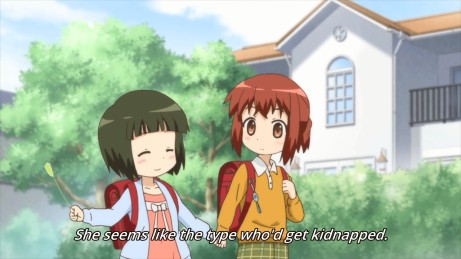 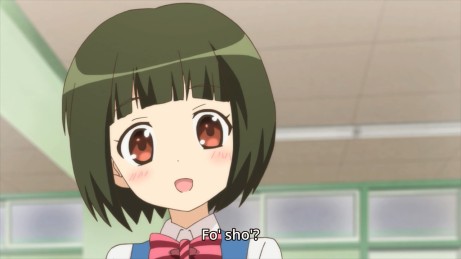 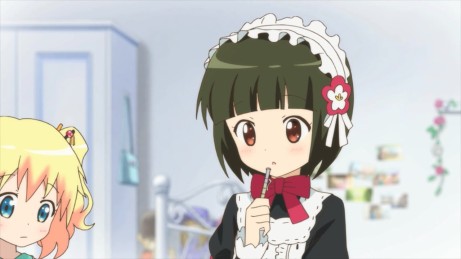 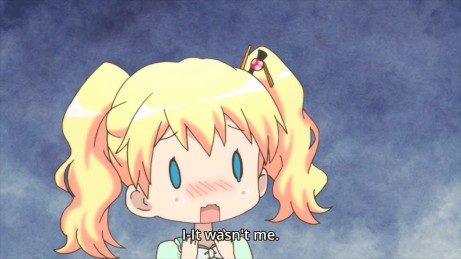 If this wasn’t a cute anime, お巡りさん!! 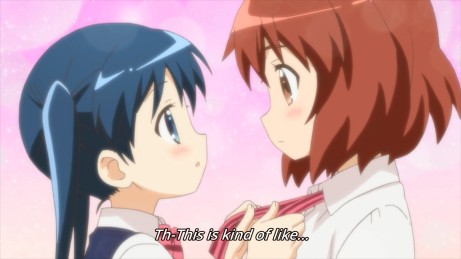 Alice, do you even lif-

I don’t know how I survived this.