Gonna start breaking up the “This Week in Anime” posts into two, one for anime which may not be too good of an idea to watch in front of people, and one for general all audience anime. Pretty sure not everyone wants to see tits, ass, or too much anime skin on posts, so I’ll keep them separate.

Anyway, you’re here for NSFW, so lets get to it!

SO FRANCE DIDN’T REALLY LOSE TO A GIRL!? 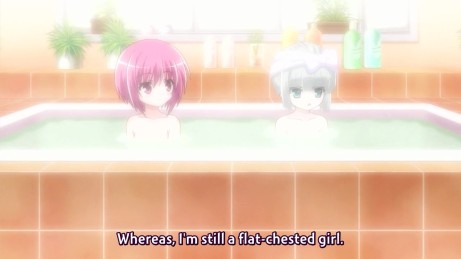 BTW, France. DFC is best. So stay that way.

It was what you expect of PapaKiki, and then some! New character, who are you!? Why isn’t there more of you!?

WE MUST HAVE MORE OF YOU!

Sora is still annoying, Miu still pretty awesome, along with the new character, Shiori. And PapaKiki still managed to strike in the feels via Hina.

You know what, to hell with Ararararagi, HANEKAWA X SENJOUGAHARA ALL THE WAY! 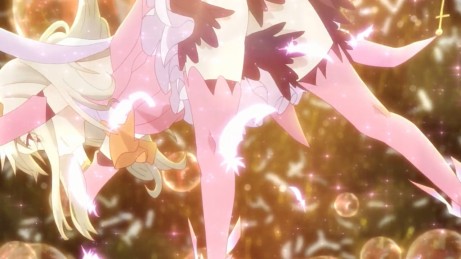 Never though I would find Ruby the magistick so goddamn annoying. Man did I want it to shut up. I like Ruby, I do… but my god… shut up! I didn’t feel like that when reading the manga, because no voice! lol

The story becomes pretty damn awesome later on, so I’ll (magi)stick with it. 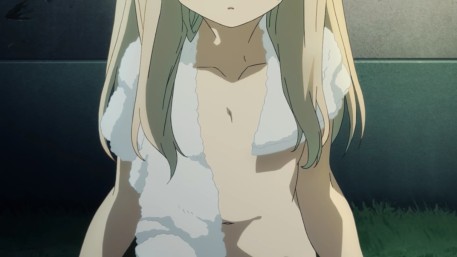 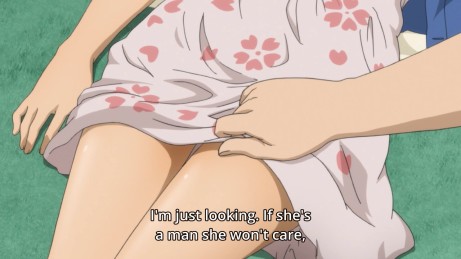 NOOOOO YAJIMA! DON’T DOING! THAT FEELING OF UNSURENESS IS WHAT MAKES IT WORTHWHILE! 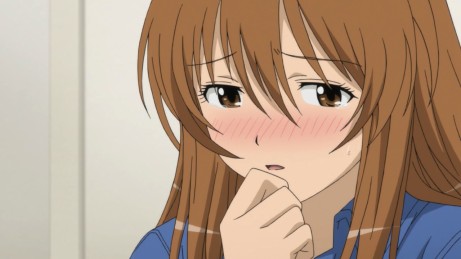 So to make it worthy 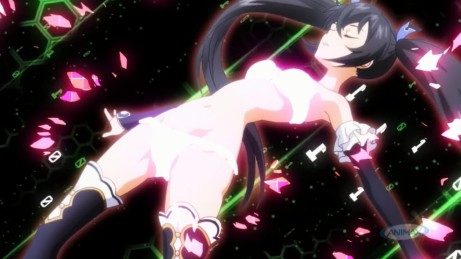 Always was interested in Neptunia, but never got around to playing the games. And now with the anime, I want to play them even more!

I’m a bit skeptical though because the battle systems feels so slow. ~_~

I might give the game a try eventually, but for now, I’ll (*´Д`)ﾊｧﾊｧ to the anime: 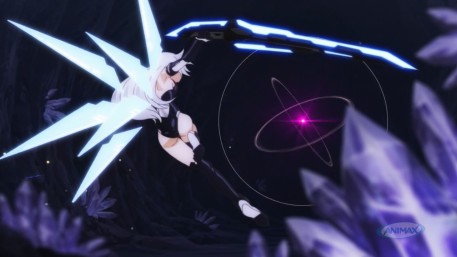 I’m sure I can easily handle them~

I’m all for Playstation, but the other Goddesses are pretty damn good too:

Who is Neptune supposed to be?

Still not sure who all characters represent. ┐(´ー｀)┌

One thing for sure, Purple Heart might easily convert me from Noire worship:

This is pretty cool.

HAVE ALL MY SHARES!