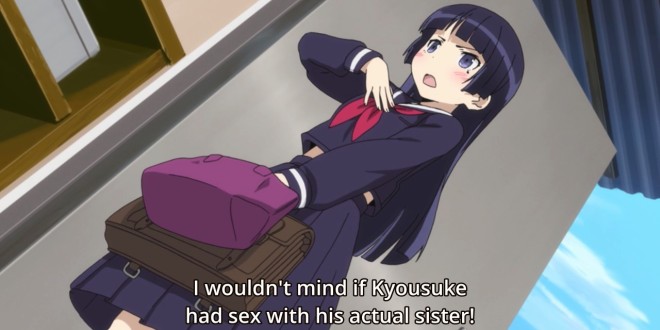 That’s why she lost. On the other hand, Ayase still MAI ANGEL~

God I love this girl.

Kyousuke and I do this daily. 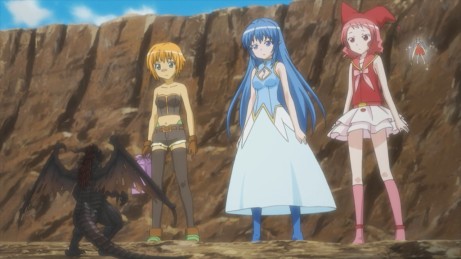 Leviathan has made all dragons so far blush. 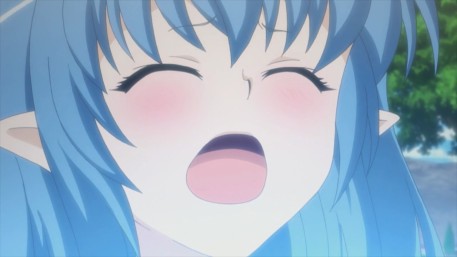 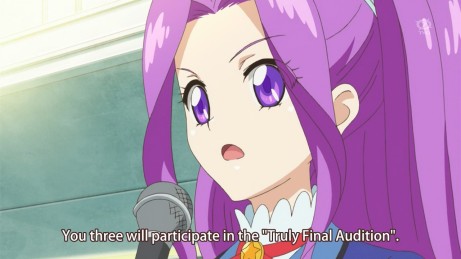 MIZUKI IS SUCH A DAMN TROLL!

Not only did she make the girls do all those crazy obstacles, when it came down to it, she arbitrarily decided to hold ONE MORE CONCERT! (屮ﾟДﾟ)屮 FFFFFFFFFFFFFF

And the final member of Tristar, is obviously, Hoshimi- 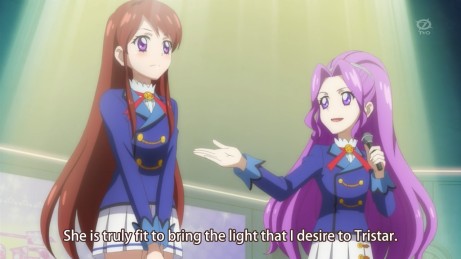 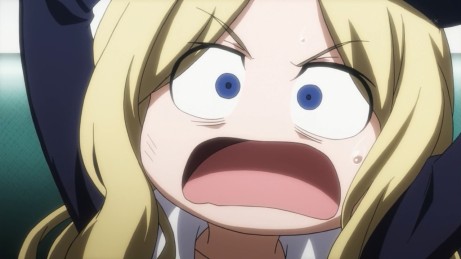 FRENDA IS STILL BEST IN RAILGUN* 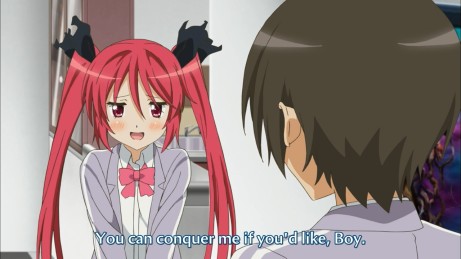 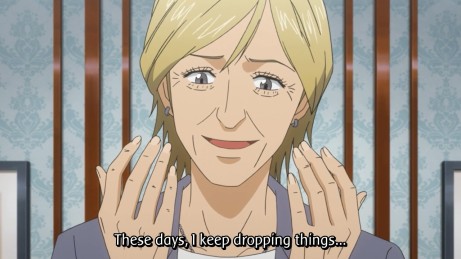 Space Brothers setting us up for tears. NOOOOOOOOO 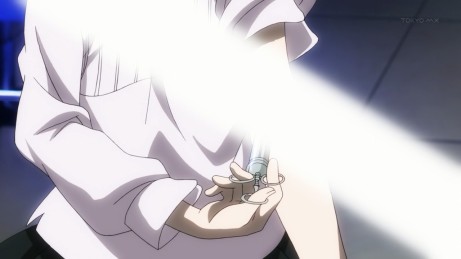 lol that actually makes it a bit more… lewd 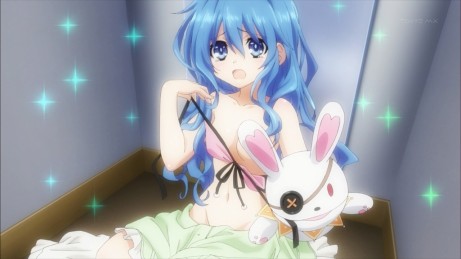 DATE A LIVE completely forgets about Tokisaki Kurumi. She was a pretty big damn deal, how can they not even look for her? 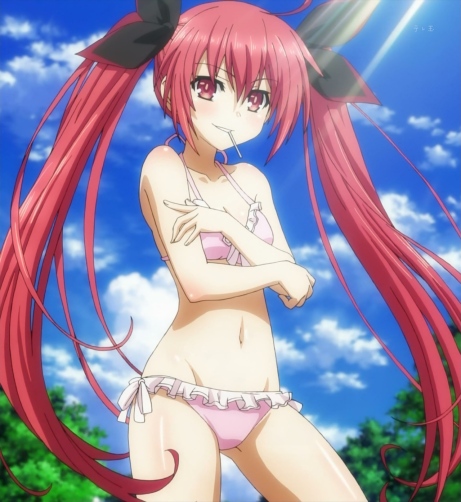 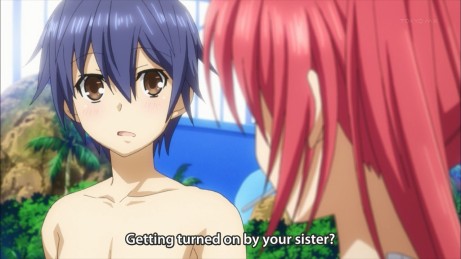 Kuroneko and I approve. 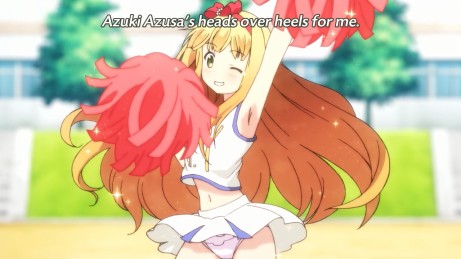 AZUKI AZUSA AS YOUR OWN PERSONAL CHEERLEADER!? 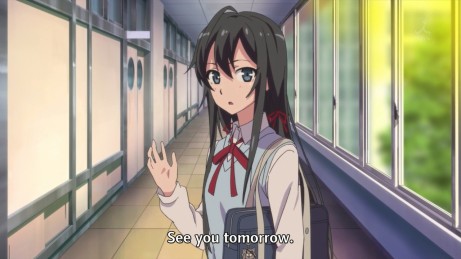 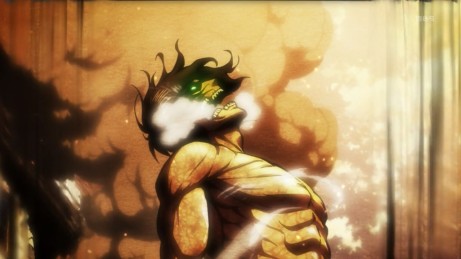 Controlling the Titan? Too good to be true. I knew Eren would go berserk.

What I didn’t guess was that he would attack Mikasa. 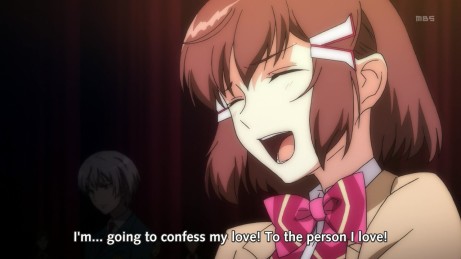 It pained me to watch that scene. Shouko was triggering flags with every single word she said. She said she would confess her love to the person she loves… and in the meanwhile, while she’s making her speech, what is he doing? 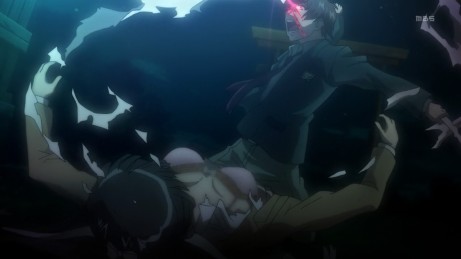 CAUSING CONTROVERSY AMONGST THE ANISHPERE!

You know, if nothing else Valvrave is doing a good job of demonstrating who on twitter is a shithead and who isn't.

an outcry because of Valvrave's rape scene shows a fundamental problem in Western society: making ideology out of everything

I wonder how many people dropped #valvrave after 10

One last thing: Valvrave 10 is terrible and you're a terrible person if you liked it.