Knowing what the conditions which cause a the Center Nova phenomenon to occur are, Chieri’s father decides to become Center Nova himself!

He makes it occur, by attacking Akibastar! 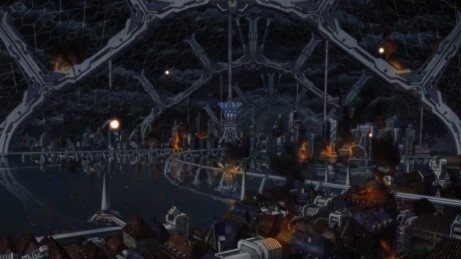 Woo~ kinda missed the action in this series. It was just like the first season, where the middle parts where about the girls becoming, and learning more about what it means to be, idols. And now that we’re nearing the end, things get moving! 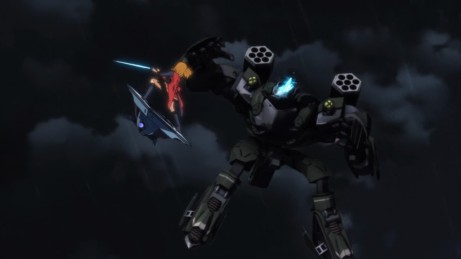 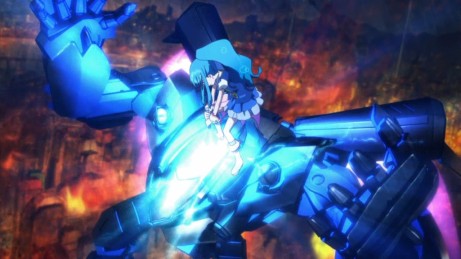 Although they seemed to be doing well, the girls were ordered to retreat from Akibastar because they themselves are the targets. Staying will just cause more damage. 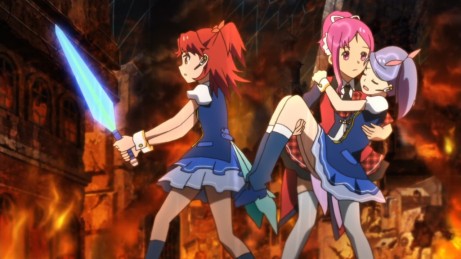 The first half of the episode was a set up for this.

All conditions have been met.

The Center Nova phenomenon opens up a gate and then whoever is the Center disappears, and when the phenomenon disappears… so does Yuuko.

gotta wait for next episode to know what happened to Yuuko.

Well, we can say for sure she’s not dead. No?