This guy here is Gear. He’s from the Segua Kingdom who is in a war against the Ninteldo Empire, who control 90% of Consume. And he’s Segua Kingdom’s hope for defeating the Ninteldo army… he’s faster and stronger than the other guys in the Segua army… but you know, this can only end in failure.

He represents{?} the Sega Game Gear, and if I recall correctly, that thing bombed in the market. Wasn’t even a huge competitor against Nintendo GameBoy.

Also, MyAnimeList says he is a paradoy of Sonic the Hedgehog… the future for this character doesn’t look bright. lol

I’ll keep watching just to see how things will turn out. And also because the parody character of Tetris has some awesome lines!! 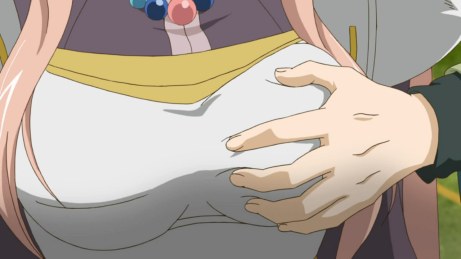 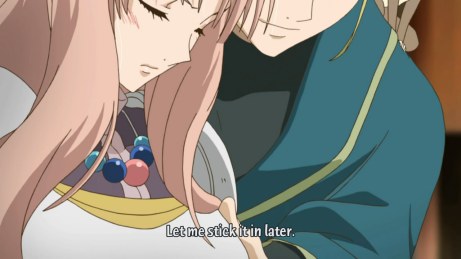 This guy kills me!