I’ve been a bit out on the video games news because, well, I kept hearing E3 sucks and I thought it wasn’t worth my time. But came my new issue of Game Informer and I saw something that caught my attention…Mortal Kombat VS DC Universe.

I…I don’t know what to say, I have mixed feelings about this. On one hand, I’ve always wanted another “Versus” game. Capcom VS Marvel, Capcom VS SNK, X-Men VS Street Fighter, and Marvel Super Heroes VS Street Fighter were all awesome, and I was half expecting that someday a Versus game featuring DC Characters would come out. 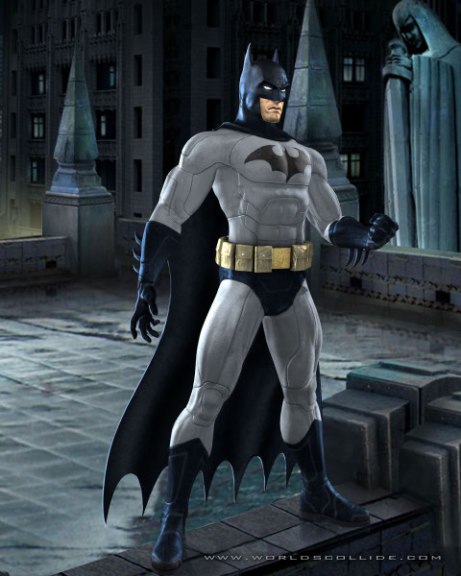 But on the other hand, it’s Mortal Kombat. I’ve had bad Mortal Kombat taste in my mouth since it jumped to the 3D world and tried to be more ‘realistic’ by adding them fighting styles. Not only that, but the game as gotten slower and slower as it tried to keep with ‘physics’. I remember MK II or III being faster and more enjoyable. But it seems this game will have the same style as these newer Mortal Kombats… -_-

Mortal Kombat VS DC Universe will supposedly have “Basic Gameplay” similar to the first two Mortal Kombats. But that just only means that combos are shorter and special moves can be used in chains to make combos. I probably would be more excited if the game was more on the 2D world with sprites. Like those other versus games. But there are a few additions that make me want to give MK VS DC at least a try. Things like that “Freefall Kombat” and “Klose Kombat”. 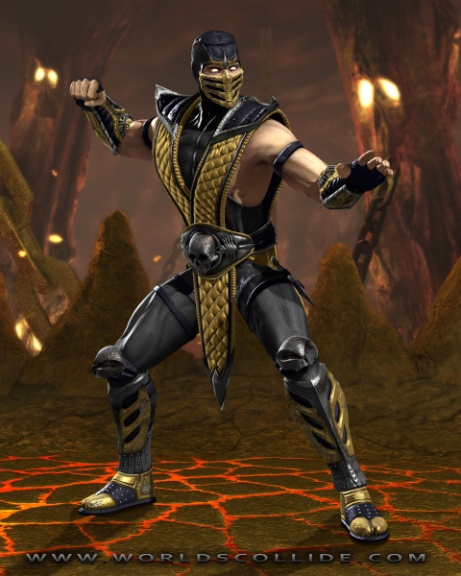 Also, it would be awesome to give Superman a Scorpion fatality! I absolutely abhor Superman, so that would be pretty fun for me! If anything, I’ll find more enjoyment in making the Dark Knight beating the cr@p outta boy scout Superman because, again, I hate Superman. And also, why Flash? Flash sucks in so many ways…and I’m not talking about his speed’s vacuum here…>_>

Don’t know the full roster right now, but I think there will be 10 characters from each side…20 characters…not enough choices if you ask me. >_> Seeing as both DC and MK have a massive roster in their hands, I wonder why they didn’t include more…

We won’t know until more news come out or the game comes out.