Most Spring anime have reached the two digit episode number…which means most of them will be ending and will be replaced by the new anime of Summer 2008 Season. As usual, I went to Animeph.com and checked out the summer 2008 list. And honestly, I wasn’t impress much. It seems like the summer anime season will suck…which is good…for me. I’ve have a few games that I haven’t even touched since they were bought… ”’orz So it seems I’ll get my gaming fix this summer with the lack of anime. ^_^

The following list are my top 5 picks for the summer 2008 season…I only chose anime with confirmed air dates…I left the one with uncertain air dates alone.

This is a given! If Slice of Life is your Slice of Pie…then this anime needs no introduction. If you aren’t HIGHLY anticipating Hidamari Sketch x365…there’s nothing that I can say that will make you want to see it.

But the rest of us, we are looking forward for another visit to Hidamari Apartments! ^_^

Apparently, there’s already a “Mahou Tsukai ni Taisetsu na Koto” anime, I haven’t seen it…or heard of it for that matter -_-‘…and this adaptation takes place in the same world as that anime. If this is up to my tastes, I just might go back and watch the first adaptation. 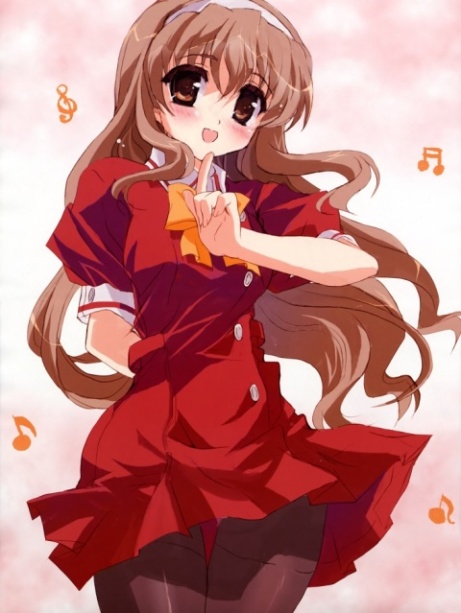 This looks interesting. A rich ojou-sama with a anime/manga addiction? Hmm…I’ve seen it before in Hayate no Gotoku! and Penguin Musume Heart, but in this one…she’s keeping it a secret! We all know what’s going to happen to the guy that finds out her secret…she’s going to use him to help keep it a secret and of course the guy will fall in love with her and she with him {probably}. Generic, but I’m still interested.

I vaguely remember watching Code-E while it was airing…but with all that was happening at the time…it just got lost. I don’t remember much from the first season other than Chinami’s ability and Kotaro’s interest in it. I should re-watch the first season before the second one airs. The characters look so different, with those body suit thingies, that it piqued my interest and made me wondered what happened.

Zero no Tsukaima 3 ~Princess no Rondo~

Honestly, I’m not as excited for Zero no Tsukaima 3 ~Princess no Rondo~ because of what season 2 did at the end…but hell, I’m already this far in into Zero no Tsukaima that I might as well see it through the end.

Of course, this doesn’t mean I’ll be sticking with these anime and these anime only…these are the ones that I’m most anticipating. As usual, I’ll give any new anime a try and see if it’s good enough to keep my attention. Who knows when you’re find a rare gem in the pile!