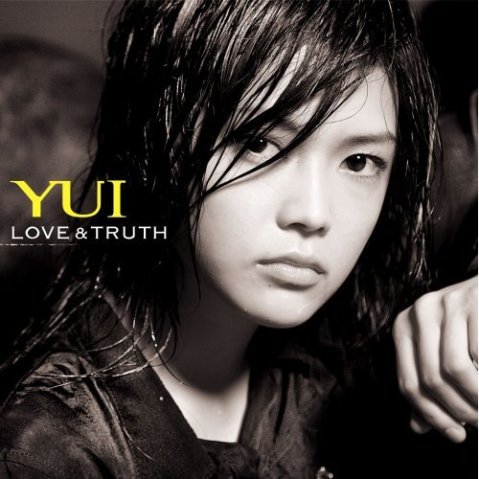 The new single of YUI will be named “LOVE & TRUTH” and will be released on Wednesday, September 26, 2007!!!! Exclamation points tells you I’m excited!!!! The more exclamation the more excited I am!!! Ok…back to normal mode.

The included tracks will be:

There’s also a special edition and will come with a DVD, I don’t know what will be in it:

Here’s a PV of the song. It says Movie Version, meaning that there might be another PV. By the way, that movie is “closed note”…I think. ^_^’

The last single, “My Generationi”, didn’t really hit it for me, but this one seem like it will be played to death!! Excuse me while I go watch the video again!