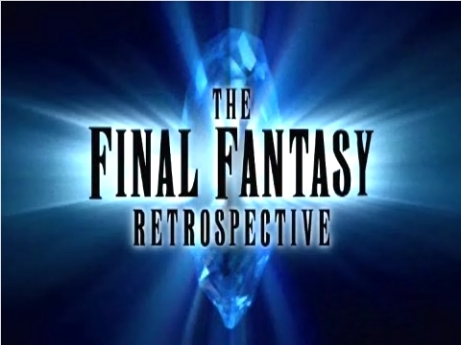 Final Fantasy VIII broke the mold of oddly proportioned characters to bring us more realistic character models and proportioned bodies. In previous fantasies, the love story wasn’t the main focus of the plot, but Final Fantasy VIII made it the main focus, and I think also for future games. Now that the team was used to the PlayStation hardware, the FMV reached higher quality and just got better and better. Final Fantasy IX though, went back to having cartoon-ish looking characters. IX also went back and tried using things from the first games, like having four players in the battle line plus many other things.

I never did get around to finishing these two games. I played only a little bit of it before someone scratched the disc and made it unplayable or gave it away to someone!! I can’t really say anything about these games, so let’s wait for Final Fantasy Retrospective VII where they’ll probably cover Final Fantasy X and X-2…the first Final Fantasy games that featured voice actors!!!